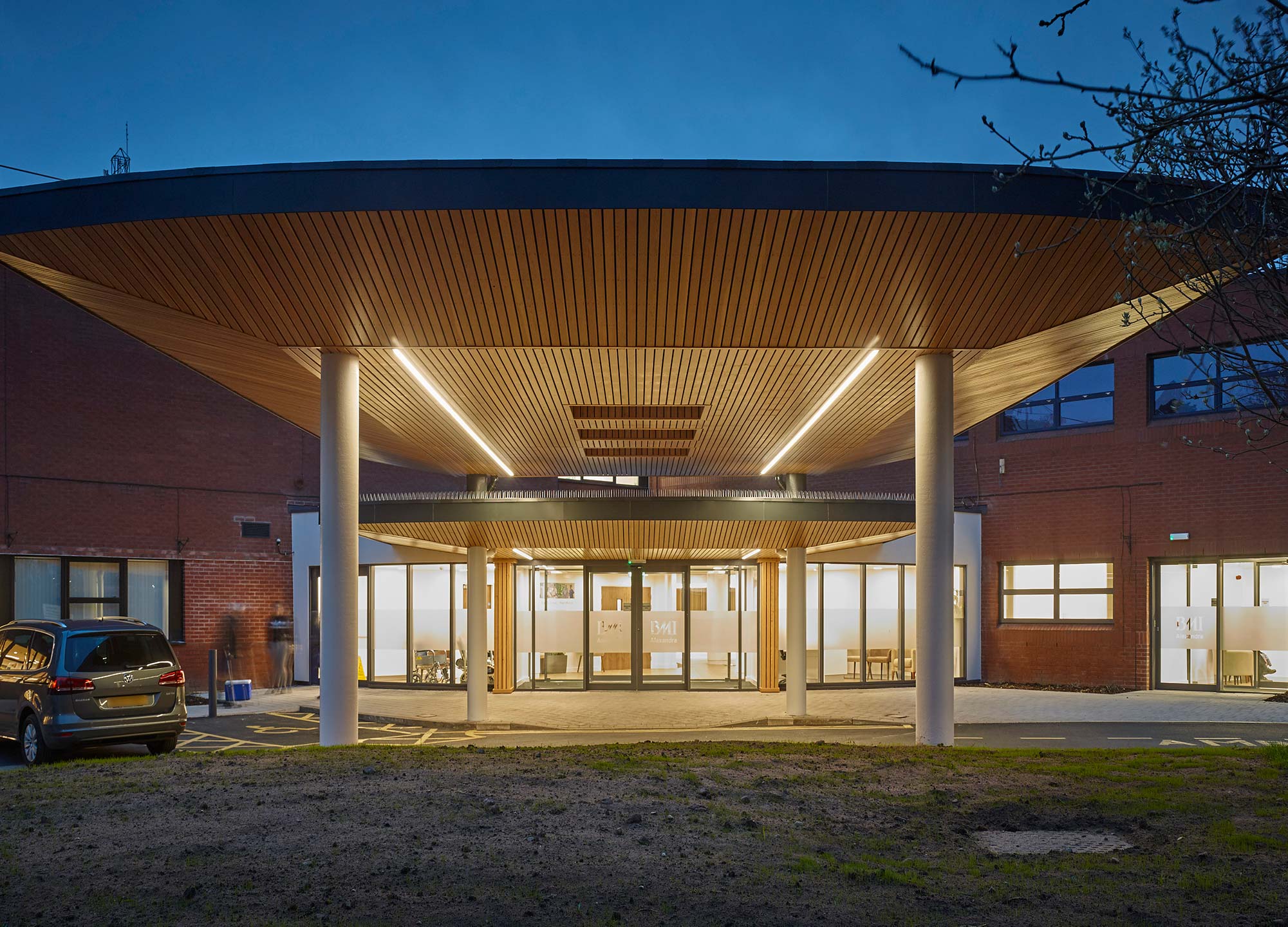 After a tonsillectomy, you may notice the development of a white coating at the back of your child's throat. This is an entirely normal part of the healing process (scab). Do not try to remove this in any way.

Your child should be encouraged to return to normal patterns of eating and drinking as soon as they can tolerate it. There is evidence that hard or soft food makes no difference to the recovery so the child's usual diet is best.

Your child should be encouraged to drink as much as normal. This helps the healing process, and maintains adequate hydration after surgery. Please avoid giving you child blackcurrant based drinks, coke/cola, or any dark liquids. If vomited, these fluids can easily be mistaken for blood. Pineapple juice is not advised as it causes pain in the healing area.

Give your child regular painkillers for as long as required. The types of pain relief available will have been discussed with you before leaving the ward. DO NOT EXCEED THE STATED DOSE.

If the painkiller does not appear to be keeping your child's pain under control, please ring the ward for advice.

Your child may vomit within the first 24 hours after surgery. This is normal after an anaesthetic. However, if the vomiting doesn't settle after a short time, appears excessive, your child is unable to tolerate fluids, or you are worried about vomiting and sickness in any way, please ring the ward for advice.

IF THERE IS FRESH. RED BLOOD IN YOUR CHILDS VOMIT, OR ANY CLOTS. TAKE YOUR CHILD TO THE NEAREST ACCIDENT AND EMERGENCY UNIT AVAILABLE TO YOU IMMEDIATELY

AIM: For paediatric patients to under go tonsillectomy as a day case surgery safely.

Any child being considered for a tonsillectomy as a day case procedure must meet the following criteria:

1) No child under the age of 5 will be considered as a day case.

2) No child under 15kg will be considered as a day case. Any child to be considered must have a Body Mass Index (BMI) above the 5th percentile, and below the 95th.

3) No child with a medical history of obstructive sleep apnoea will be considered. A child with a history of heart disease (including murmur), asthma, epilepsy, thyroid problems, diabetes or metabolic conditions, may be considered on consultation with the Consultant, anaesthetist and Paediatric Nursing Team

4) For a child to be considered for this procedure there must be two adults at home to care for the child for 48 hours post operatively. This point is particularly important if there are other dependant children in the house.

5) There must be access to a telephone, and to a car/vehicle in the home environment The adult responsible for the child must be able to name their nearest hospital in case of emergency re-admission, and be confident of their knowledge of how to get there.

Any child admitted as a day case tonsillectomy must be placed on a morning theatre list, to ensure an adequate amount of time for post operative recovery and assessment.

Children will be assessed on the ward by their consultant and by their anaesthetist prior to theatre. No child will leave the ward for theatre without these assessments being in place.

Children will have base line observations, including temperature, pulse, respirations, blood pressure and SAO2 recorded on admission, as a base line reference to post operative care.

On return to the ward, all children will have a complete set of observations taken and documented accordingly.

Observations will be recorded at least every 30 minuets for the first two hours from return to ward. These are to include at least pulse and respirations. They will then be observed at least hourly for the next four hours.

All children undergoing a tonsillectomy as a day case procedure will remain on the ward for a minimum of six hours from the time they return from theatre. This is the optimum time for post operative bleeding to occur and should be closely monitored for this time.

Children will be regularly monitored for signs of post operative bleeding, which will be documented accordingly in nursing documentation, alongside the physiological observations outlined above. These include:

If a child presents with any one of these symptoms, the consultant will be informed immediately.

Oral fluids will be offered to the child when they are significantly recovered on the ward to tolerate them. Children must not be offered Blackcurrant based fluids, Coke/Cola drinks or similarly dark fluid. When vomited, these liquids are easily mistakable for blood.

A light diet will be offered to the child, after two hours from return to the ward, as tolerated.

Children will be monitored regularly for signs of nausea, and post operative vomiting. These will be managed accordingly, either by medication or through the reduction of oral intake.

A child may be discharge home after a day case tonsillectomy after a minimum of six hours, from when they returned to the ward from theatre.

A child's clinical observations will be stable, and within normal parameters prior to discharge.

The child's pain will be adequately controlled, so that normal activity can be resumed at home.

The child's nausea and vomiting will be controlled, and oral fluids and diet tolerated well before discharge.

Adequate, appropriate analgesia is to be available at home. The nurse will ensure that parent s understand the importance of regular analgesia and ensure that the adult is happy and competent to administer this at home.

Families will receive a follow up phone call, from a member of the paediatric nursing team the morning following discharge. This is to ensure that the families are comfortable with the child's care and that no complications have arisen.